Call me cynical, but is human life really about ‘survival of the fittest’?

Look at the Queen, for example. I could beat her in a fight, easily. Even when she was young and fit, I’d still have beaten the bitch in a punch-up, or a race, or climbing a tree, or hunting for food … Okay, maybe not hunting for food. Not if it needed killing. I’ll give her that – she has had way more experience with guns, and has certainly slaughtered many more living things than I ever will. As for her husband Prince Philip, he is estimated to have shot over 30,000 pheasant. He has also killed deer, rabbit, hare, wild duck, snipe, woodcock, teal, pigeon and partridge in the U.K alone.

I suppose it’s part of the breeding programme with Royalty. They have to be good at killing, and they are. Whether it’s grouse or deer, pheasant or fish, the young royals are all tutored in the art of death from an early age. Let’s face it, many of the Queen’s ancestors murdered their own parents or siblings – that was how you became King or Queen back in the day. And, after ascending the throne, they married and interbred with their own close relatives (no I don’t mean lizards). Thus preserving the most psychopathic and incestuous of their shared genes. In fact, it’s more like ‘survival of the filthiest’ than ‘survival of the fittest’.

Do you think if all our ancestors had behaved like this we’d have developed speech, technology, or very much at all? We became human beings by communicating and cooperating. Passing on our knowledge to those around us and caring for each other. 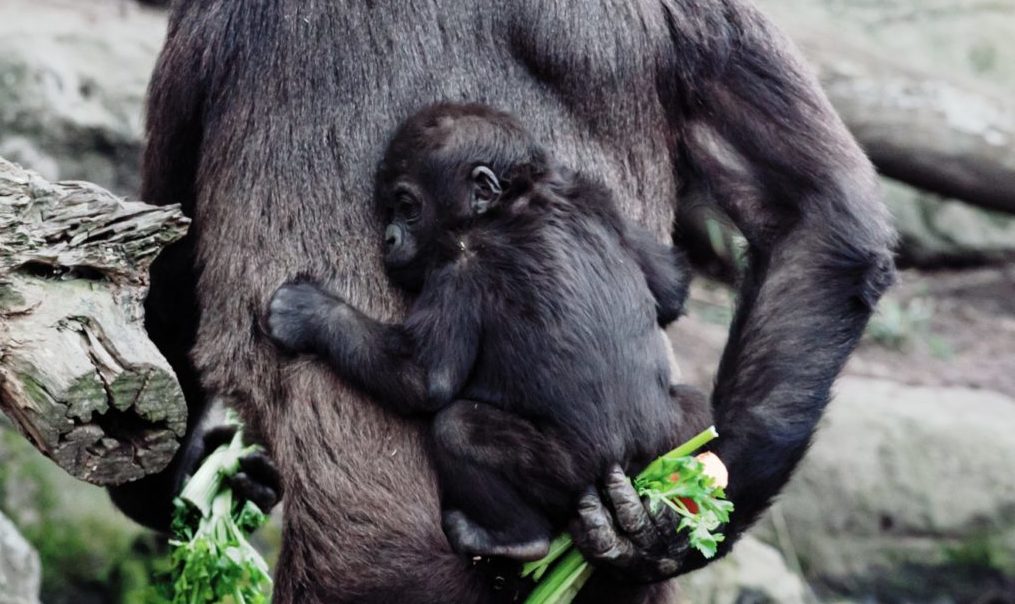 Are our Rulers cleverer than us? I doubt it. I’ve never heard of a Royal win even a pub quiz, let alone Mastermind or Countdown. I don’t recall any theorem or equation written by a Royal (or a fucking Rothschild for that matter). Although I don’t suppose people like that would share their secret formula, and I guess that’s part of the problem.

I have a mathematical formula for you ;

Evolution  of the state 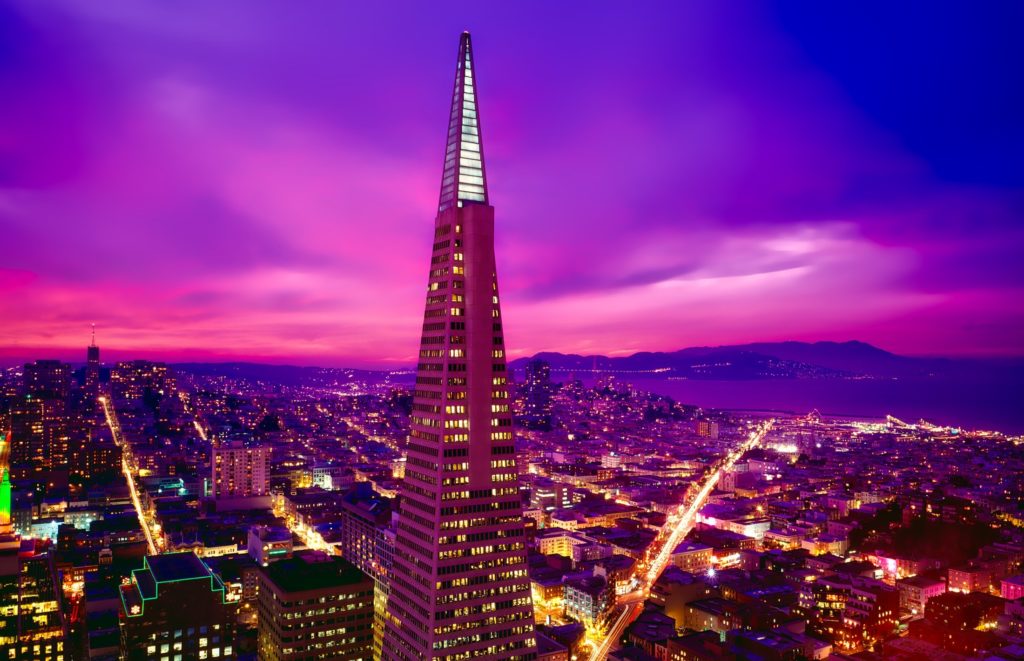 Obviously, Royalty did not self-generate: I suppose it evolved along with other abnormalities – like priests and generals, lawyers and bankers. Presumably beginning in the early cities, where the need for the division of labour became necessary. There were those who took advantage of certain situations and particular skills they may have had, and abused positions of power. They created the Institutions of State, which became part of a self-supporting hierarchy. Each unit of this hierarchy communicating & cooperating (just like humans), joining up with and reinforcing other units, creating more powerful super units and so on. But these Institutions have only cooperated within the hierarchical structure itself, and have always excluded human beings from that structure.

They are totally dehumanised.

People become job titles, skills became jobs – you get the picture.
The problem seems to be that we’ve created a system which is much fitter for survival than we are, and it’s destroying us :
It was born generations before history was invented,
It will continue, forever if we let it.
It’s bigger than us,
It’s smarter than us,
It’s even spying on us,
It’s now got A.I. and quantum supercomputers,
fuck fuck fuck fuck fuck. Fuck!
What are we going to do?

I’ll have to get back to you on that.

2 Replies to “Survival of the filthiest”