Call me cynical, but should you really believe in Science any more than in Religion?

You can’t prove God doesn’t exist any more than you can prove It does.
If you can define what God is, then obviously God does exist, and It’s You.

Science can no more prove that God doesn’t exist than can a maggot prove that the rotting corpse it consumes is not it’s creator. Science is like a giant mechanical blow-fly larva, stripping away the rotting flesh from an ecologically depleted biosphere, and searching for decaying morsels in the d.n.a. of humanity.

Who are the largest investors in science?

There are many others, such as pension and hedge funds for example, but these are investing for profit rather than for research and development.

Obviously, not all science is destructive, but the way much of it is used by Corporations, it is becoming inimical to most life on Earth.

Is the future what you imagined it would be?
Did science make your dreams come true?
Not for me.

Why would you trust scientists any more than estate agents or merchant bankers? Do they have a superior moral compass or something? I don’t think so! Science has birthed some dreadful monsters over the years – both human and laboratory born.

Massive budgets come from the Military, Pharmaceutical, and G.M.O. (genetics) industries which all have their own agenda.

Scientists may not be able to comprehend the possible future misuses of their work. They have become so specialised in specific disciplines that they seldom seem to see the bigger picture. A degree in brain surgery does not give one an enlightened view on anything other than brain surgery. They were still performing lobotomies in France in the 1980s. 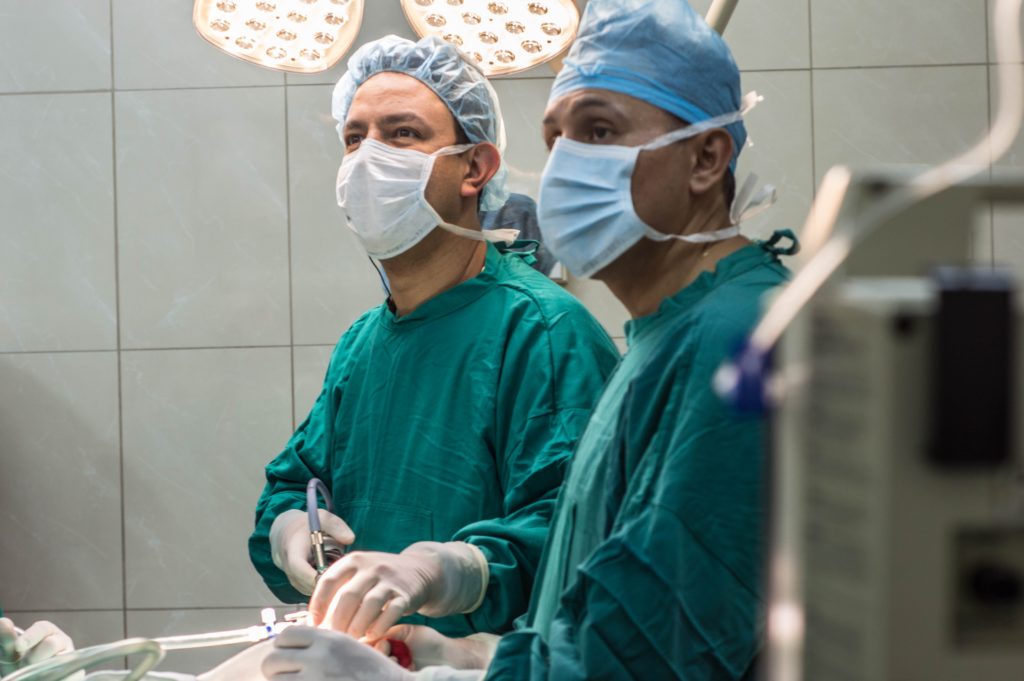 Don’t worry plenty more where this came from.

Science is very narrow, and each of the many scientific paths becomes incredibly specialised and compartmentalised. Nobody understands what anyone outside their own discipline is doing. If you want to progress in a particular field of research, you must promulgate and perpetuate the theories of your superiors.

A scientist can seldom see the possible wider consequences of the results of his success, and even if he can do, he needs the success. A PhD. in nuclear-physics cannot qualify you to make life-altering decisions, which affect the whole planet.  In fact, the more limited your field of study, the more it should disqualify you from causing any interference with others’ lives.

Nuclear weapons were designed by brilliant people, but often these brilliant people seem to have very little empathy or moral concern – and the people who pay them have even less. This is an incredibly dangerous combination.

Every scientific theory that we currently have will one day be proved to be incorrect, or at least incomplete. Science can be incredibly useful and could offer amazing opportunities for the future. But we should thoroughly contemplate, all possible consequences and foreseeable misuses of scientific breakthroughs, before unleashing them upon the world?

Sadly, we now have total corporate control of Science, and it is used in exactly the same way that Religion was for thousands of years. It tells you what to think. Yes, there is some comfort in that sometimes, but in exchange, it removes your freedom.