Call me cynical, but do multinational pharmaceutical companies really exist to make you and me healthier, happier people; constantly developing wonderful remedies for all our ills?

Curing the common cold, eliminating cancer or curing eczema, asthma, or Alzheimer’s, or any of the autoimmune diseases inflicting so many people. 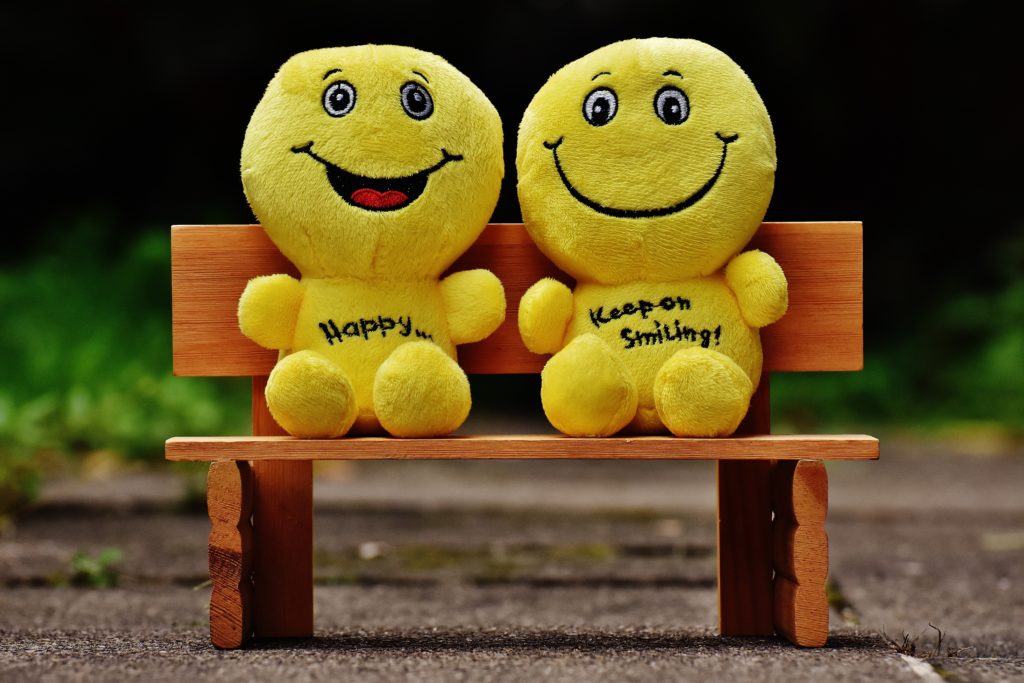 Apart from antibiotics, what pharmaceutical products actually cure anything?

Certainly none of the above will ever be eliminated. Yes, they can sometimes mitigate or alleviate some of the symptoms, but they never seem to cure anything – there’s no money in it. 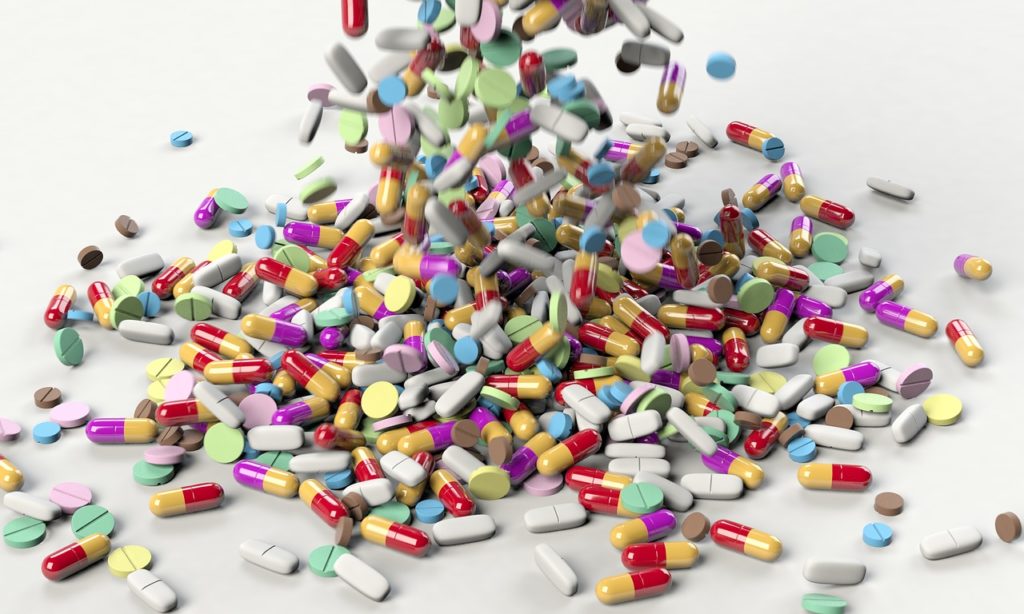 The cash cow was always perpetual chronic illness. Take one (or ten) pills a day for the rest of your life (hopefully).

Now they make a fortune from selling vaccines, either to individuals or to governments. You can even vaccinate yourself against gullibility now.

Immune systems evolved, I believe, through an organism’s exposure to disease – it’s combatting of that disease, remembering how, and passing that information on to it’s offspring. Those with efficient immune systems were more likely to survive to pass on their genes. How can we have a strong and effective immune system if it never has to work hard?

It always pissed me off as a kid that I was told not to drink from rivers and puddles, or it would make me ill – whereas my dog could drink from streams, puddles, swamps, and even toilets, without a problem. Surely we ought to be able to drink the same water. When did we lose the ability to drink fresh water from a stream? (When we polluted it I suppose.) 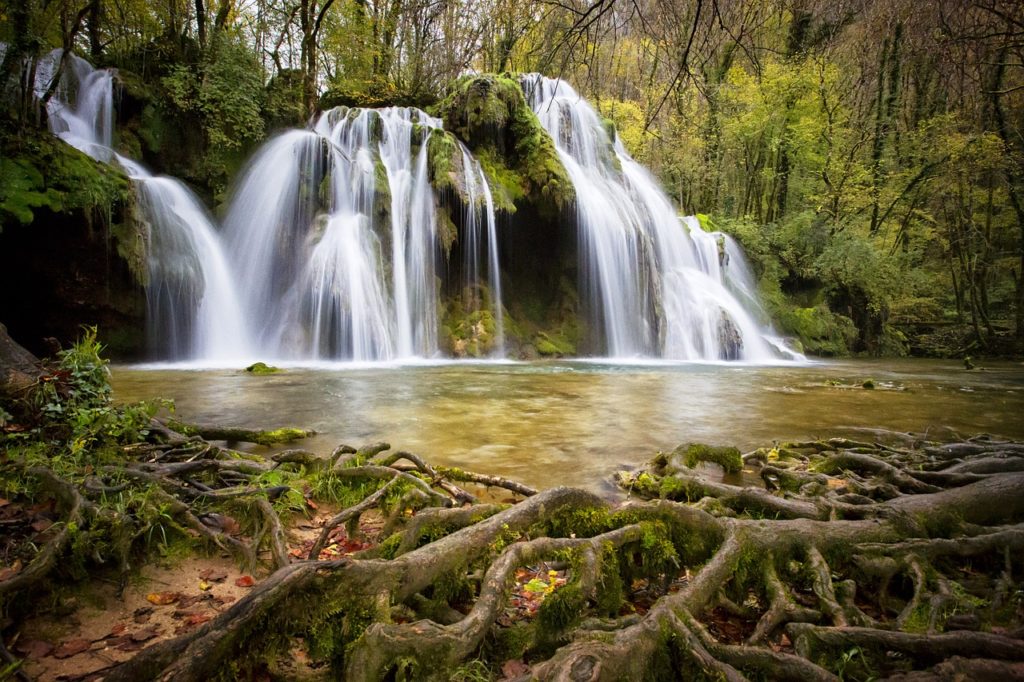 These pharmaceutical corporations exist for the sole purpose of making a profit. It’s like a fucking iPhone; they want you constantly upgrading, expanding, or updating your meds.

Then, if you can afford it (or are important enough to your employer), they encourage you to go private. Because you deserve better than those N.H.S. scum.

What a way to undermine the N.H.S.

You have to go and have a checkup next, and they look for medical problems in places you didn’t know you had. Doctors gagging to get their fingers up your arse, violating your rectal dignity. I know of this – my friend told me all about it, and he was still talking about it months later.

I am aware that there are genuine medical reasons for this practice to be widespread (sorry about the pun). 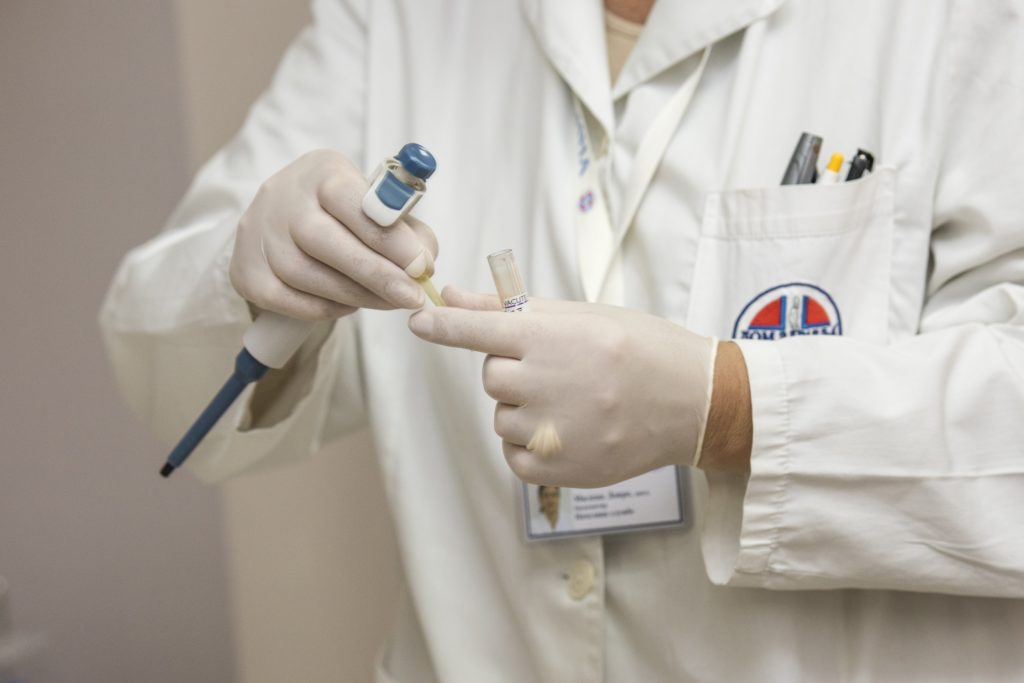 Personally, if I feel okay, I won’t go to the doctor? Let sleeping bugs lie.

According to Bruce Lipton in his book ‘The Biology of Belief’ he explains how epigenetics influences our health. (Click here for further reading).

So much of your health depends on how well you perceive yourself to be. If you are told you are ill, and you believe that prognosis, you will become ill.

Our subconscious has a massive effect on our wellbeing – it can kill or it can cure. So much of our health is about belief, from placebos to evil eyes; our beliefs become our experiences.

I know what I’m saying goes against much medical advice, and if you think you may be ill, then you should definitely get yourself checked out by a professional.

But there is a massive industry out there that really needs you to be unwell. They only profit from the sick.

There are so many cancer charities now, and an awful lot of well-paid people working in the Cancer Industry – in both the medical field and for the charities themselves- executives, directors, researchers, fundraisers etc. 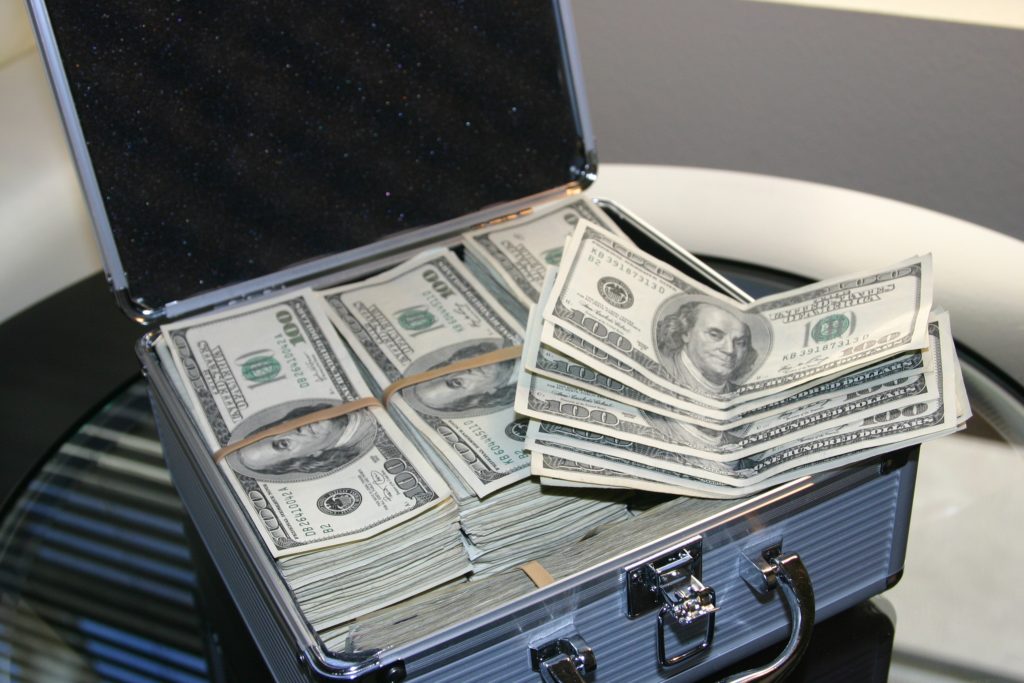 Call me cynical, but why are there more and more people, each and every year, developing that wicked disease? It seems like for every cancer they put into remission, they recommission a new one.

A controversial opinion I am aware but;

“Everyone should know that most cancer research is largely a fraud.” (Dr. Linus Pauling 1986, Nobel Laureate)

‘We have lost the war on cancer. At the beginning of the last century, one person in twenty would get cancer. In the 1940s it was one out of every sixteen people. In the 1970s it was one person out of ten. Today one person out of three gets cancer in the course of their life.
The cancer industry is probably the most prosperous business in the United States. In 2014, there was an estimated 1,665,540 new cancer cases diagnosed and 585,720 cancer deaths in the US. $6 billion of tax-payer funds are cycled through various federal agencies for cancer research, such as the National Cancer Institute (NCI). The NCI states that the medical costs of cancer care are $125 billion, with a projected 39 percent increase to $173 billion by 2020.
The simple fact is that the cancer industry employs too many people and produces too much income to allow a cure to be found. All of the current research on cancer drugs is based on the premise that the cancer market will grow, not shrink.’

Part of the problem appears to be that your G.P. only ever treats effects – seldom does he/she look for causes. They address the symptoms, nothing more. It’s not the G.P.’s fault; they are only practising what they’ve been taught. They’re under tremendous pressure from Big Pharma and the Government.

I suspect that the root cause of all disease is known to those at the top of the medical tree. But, if it ever became common knowledge that most illness is the body’s response to toxins, stress, diet, and lack of exercise, we might decide to change the way we live. 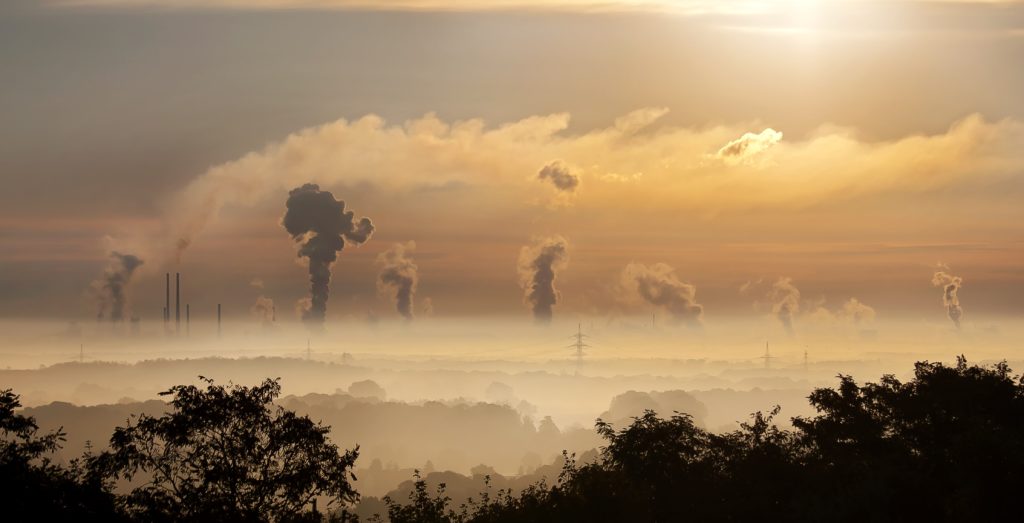 Pollution in air and water, bad diet, pesticide-infested food, unhealthy electromagnetic frequencies, and damage to our mental health, are some of the more harmful agencies assaulting our immune system on a daily basis.

‘Here, try this and if it doesn’t work, come back and see me in a week.’ Familiar? Certainly, in the U.K. So much useless medicine is being prescribed and consumed. How much damage is caused by inappropriately prescribed medication?

As for the pills for depression (I’m not a doctor ) but what the fuck. Do they really ‘cure’ anything? I don’t think so. They are a revenue stream.

In fact, they may cause more harm than good according to North Wales Department of Psychological Medicine, Prozac can make even healthy people suicidal.

This is just the tip of the iceberg, that our Titanic mental health industry is heading towards.

Judging by the number of pills prescribed, and the number of people with mental health issues, life has never been so difficult. What did people do in the past, before happy pills and suicide? How did your great-grandparents cope? 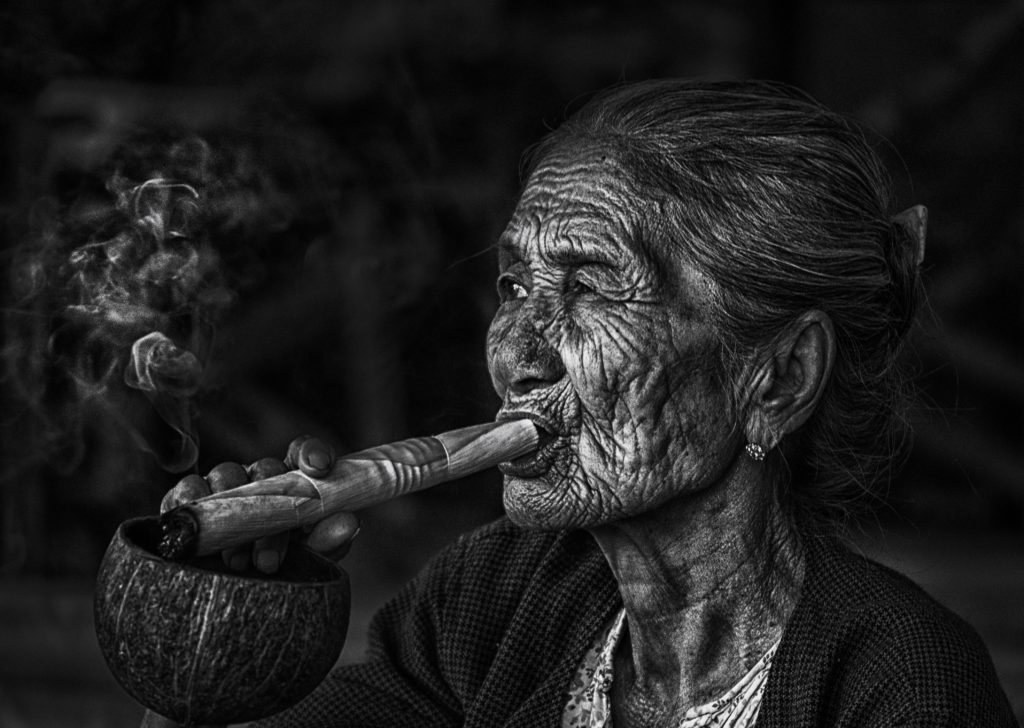 Apart from the trauma based and genetic mental health issues that people have to overcome, I feel that many of our psychological problems derive from the state of cognitive dissonance – into which we have been placed – by the absurd contradictions of life. The paradoxes we have to live with are overwhelming, and they damage our mental wellbeing. 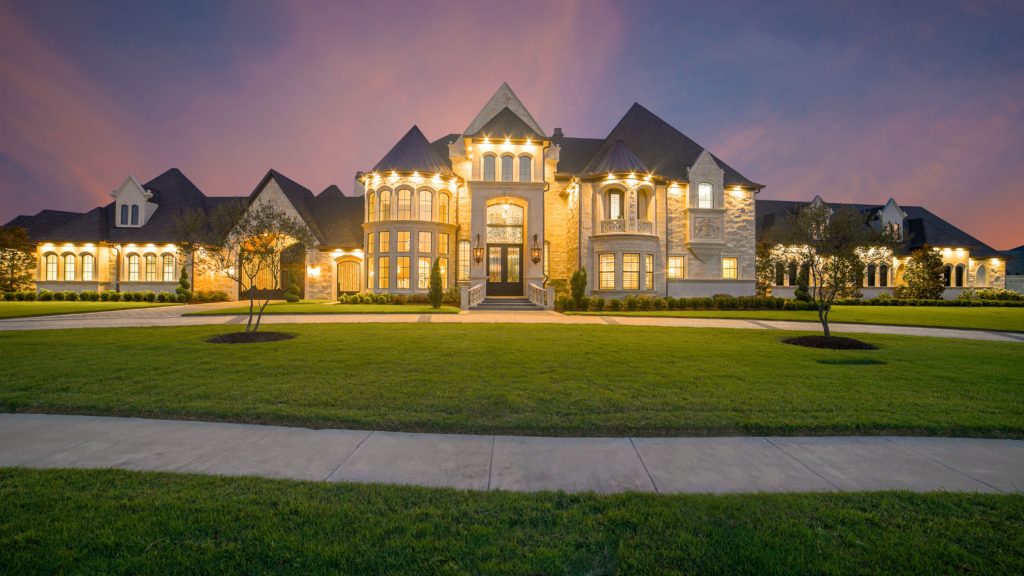 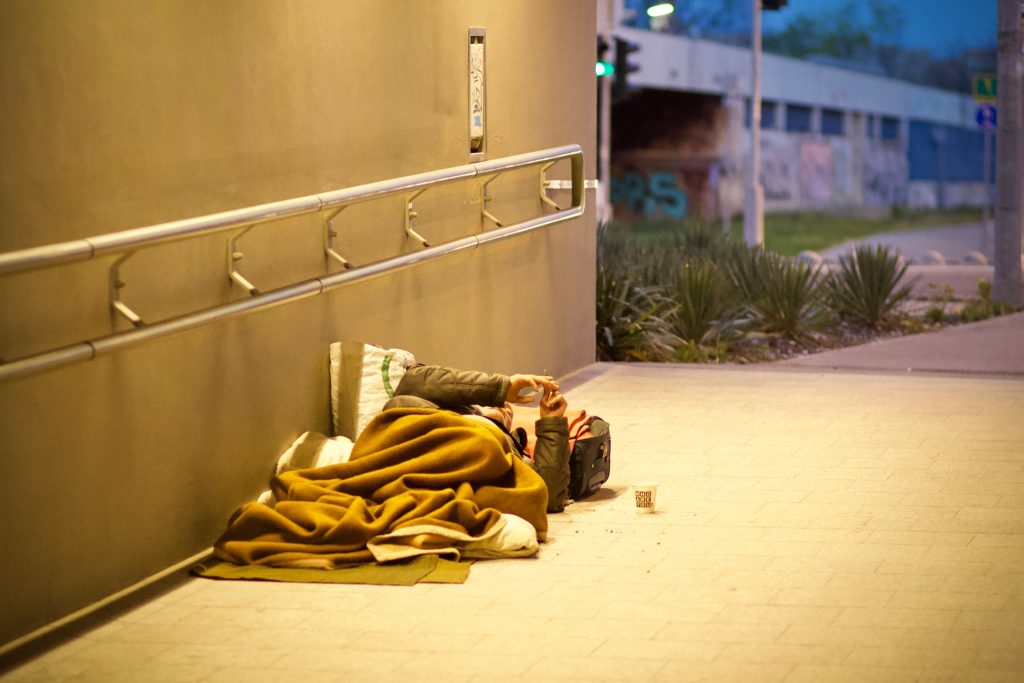 Sometimes, we take drink or drugs, or we gamble – or exhibit other self- destructive behaviours, as a response to the ‘madness’ of it all. You can’t make the shit go away by taking pills or drinking too much. The best you can do is temporarily numb the pain.

Life can be very hard, and many of us experience great difficulties in our life. Sadness and misery are real –  but we all need love, understanding and patience, and also time to absorb our lessons – not mind-numbing drugs. They’re just trying to turn you into pharma-zombie-junkies; but that’s okay because you get your drugs from a professional, who’s been to university and is, therefore, ‘qualified’.