I noticed that many of my observations begin with the statement, ‘call me cynical, but…’ So, call me Cynical But.

I started this blog as a dark and light-hearted response to some of the idiosyncrasies and absurdities of the modern world.

Looking at some of the ridiculous acceptances of modern life, through my splintered, shattered, shit spattered, specs – my morose-coloured glasses. At subjects that we take for granted, and whose functioning we accept without question. From science to religion, and law to love. 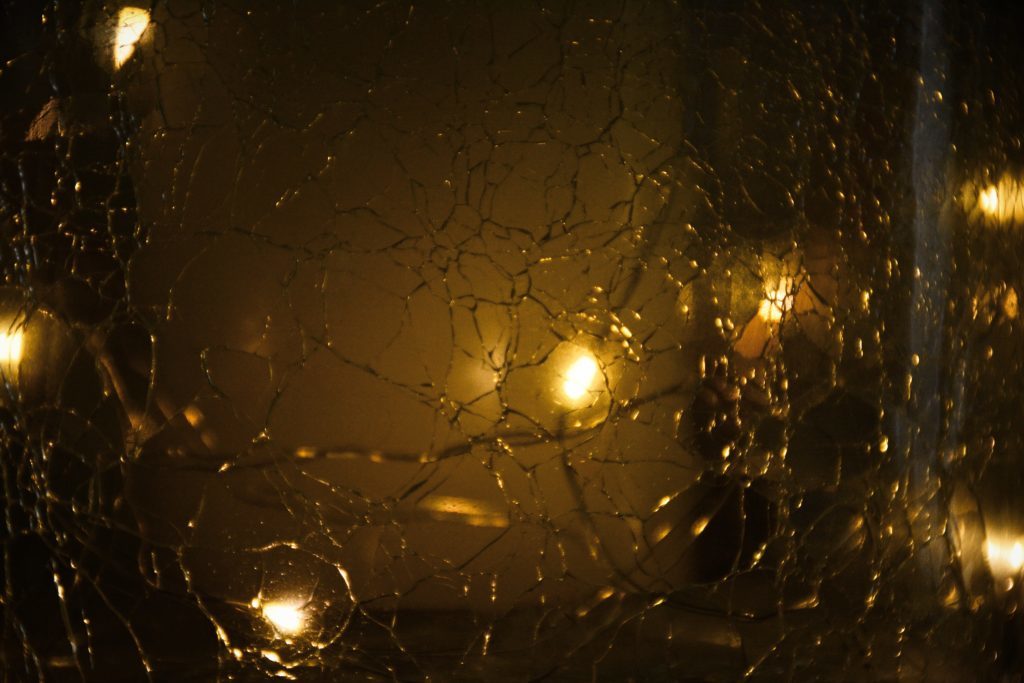 The views expressed in these blogs are my own personal rage against the machine. They do not necessarily represent my real views of anything – just sometimes, as my daughter would say, ‘you’ve got to call bullshit’. Much of my ranting is just the consequence of being lied to by ‘The Establishment’ for so long.

I’ll be trying to understand how we have been placed in the almost paralysing state of cognitive dissonance by the crazy paradoxes of life, and the many discordant and contradictory values that we have been encouraged to embrace.

We know that much of what is happening globally, is damaging to us – both collectively and individually – yet we continue to behave in a self-destructive way; and yes, it makes us feel like shit, but hey! What can you do? 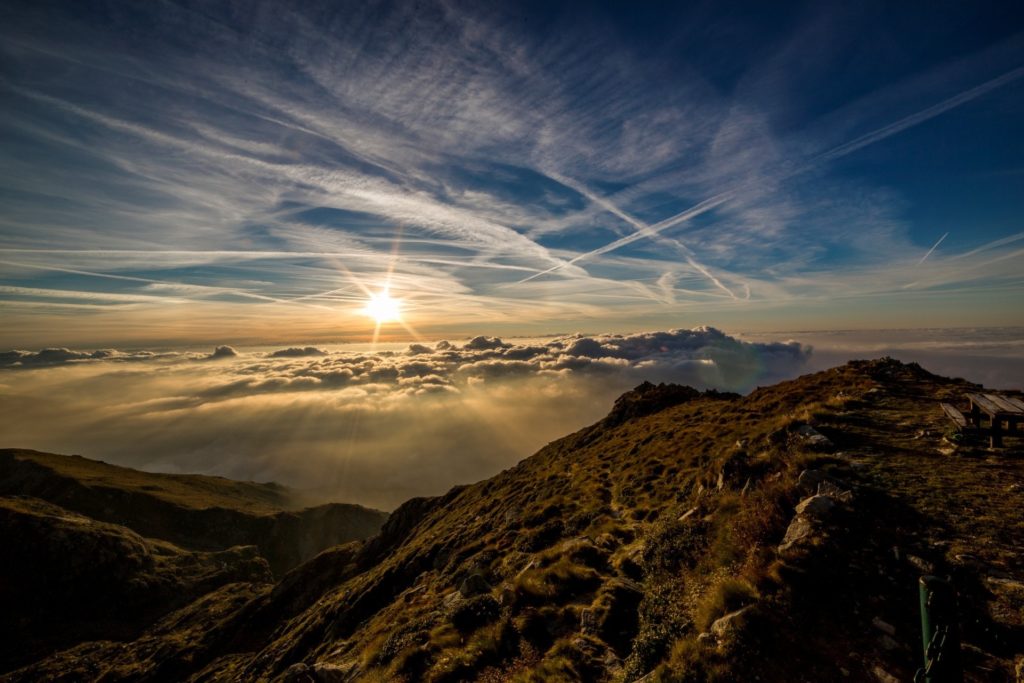 Examples would be things like being concerned about climate change while driving an unnecessarily large car or accelerating too hard, or taking far off foreign holidays.

We always have good reasons for being a hypocrite, but that’s what we are. Day after day we make countless feeble excuses to ourselves, for our aberrant behaviour, as our shame grows gradually, incrementally. So slowly, in fact, that we’re hardly aware of its debilitating effects.

We feel shame at the sight of homelessness, and bewilderment at the plight of refugees. How can we allow it? How can we stop it ? But there’s nothing we can do. We know our ’50p for a cup of tea’ doesn’t change a thing, and nor does your £10 a month direct debit.

We know we should love ourselves, but do we really feel that lovable?

When nothing appears to be true, you stop believing anything. 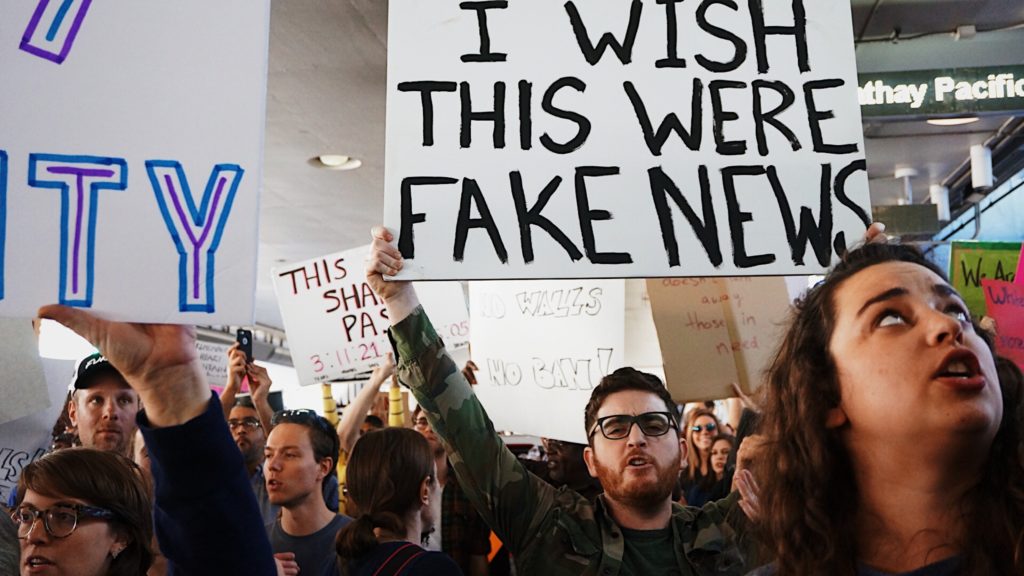 I don’t know what to believe. We seem to be kept in a state of media-induced, constantly unresolved confusion. There is no alternative to ‘Fake News’ – there is no ‘True News’. Anyone who produces ‘news’ has an agenda. It just depends whether you agree with it or not, that makes it true or otherwise. I just know that if I’m told ‘it’s for your own good’, it probably isn’t.

Deception is all about us, in both the human world and the natural world. Things are seldom as they appear.

We only perceive splinters of reality; tiny, whirling, sparkling, flashing, moments of eternity. Everything in continual motion, energy moving in all directions, simultaneously – each one of us having their own subjective perspective experience of this fragmented explosion of phenomena.

Sorry, I think I just had a mushroom flashback. 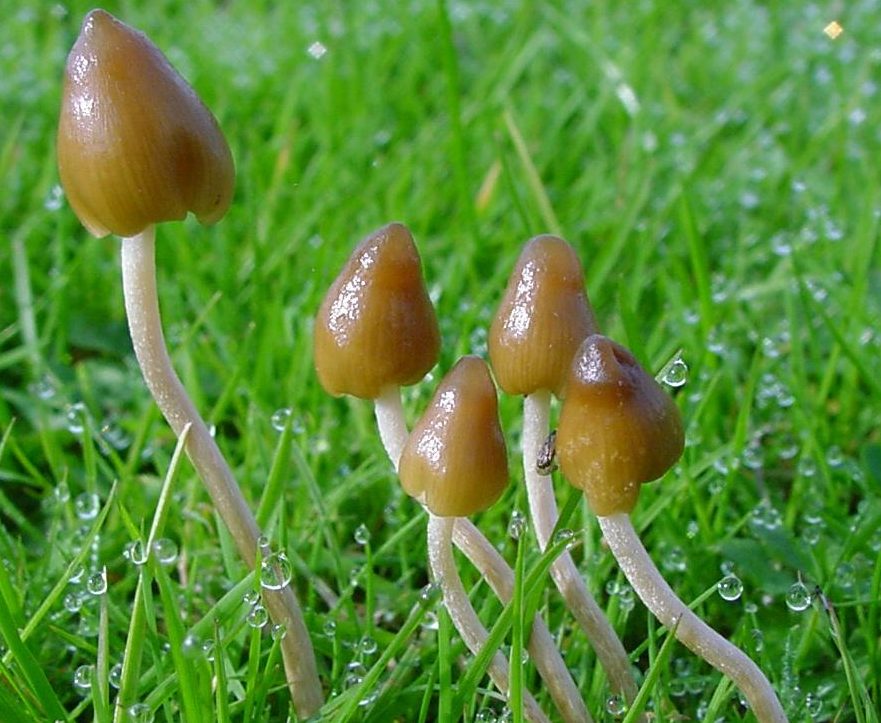 As a young person, I was perhaps a bit naive and maybe a bit lazy; it was easier to believe people than not. Why would my parents, or teachers, or Government-  or anyone else, for that matter – lie to me? My parents and teachers passed on to me what they believed to be correct, they couldn’t have known any better than we do, as to what the fuck’s really going on, in what we perceive to be the world.

Governments deliberately lie though; ( e.g. the invasion of Iraq ) but does that mean all politicians are liars, or even intrinsically dishonest? I can’t answer that. I do believe that at least some politicians enter politics with good intentions and wish to serve their country, and that many were once decent people. But power corrupts, and look what you end up with. I suppose, when the penny dropped, with a plop, in a puddle of piss, I became disgruntled and very cynical. ’Fool me twice’ as George Bush said. (Although you could probably fool that daft bastard again and again and again).

Not even an idiot can argue that we’re not completely dependent upon the wellbeing of the earth. If the earth dies, we die.

Yet humanity, particularly in the West, lives as if all are in a race to destroy the biosphere as quickly as possible. Where’s the fucking sense in that?

Are we a species that has gone completely insane?
It’s about a lot more than so-called ‘climate change’ or ‘global warming’.
The earth is under attack from mining and mineral extraction, including fracking and oil wells. There’s depletion and pollution of groundwater; not to mention landfill leakage, and the products of the civilian and military nuclear industries.

Then there’s poisoning and depleting the soil, destruction of plant and animal life, repurposing the land, and spraying it with badly researched chemicals.

The air is unbreathable in many cities…

You what! Unbreathable air. It’s a fucking oxymoron. It’s not air if you can’t breathe it.

Tap water, if not undrinkable, tastes horrible, contains recycled urine, and is loaded with obnoxious chemicals.

The sea is full of plastic and other pollutants, pouring in from toxic rivers and sewers, and countless ships. A large vessel can use up to 300 metric tonnes of fuel per day.

It’s all for our benefit, though: it’s to improve the quality of our lives.

Now I look at the world through my shit stained spectacles. The glass is not even ‘half empty’, because there’s no such thing as ‘half empty’. Empty is empty, like my reserve tank of hope. 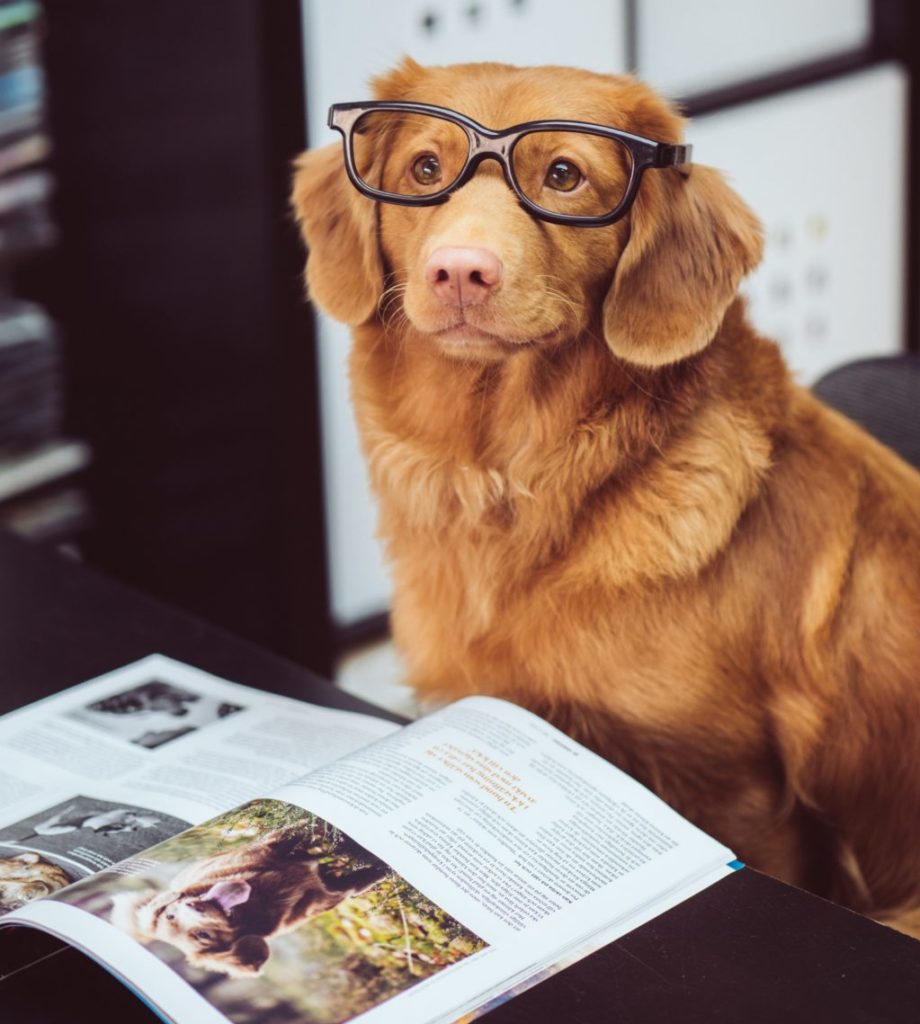 The definition of empty:

Having nothing inside or on the surface; holding or containing
nothing: an empty bag; an empty lot. (an empty glass*)

You can’t have half of something that’s not there – half of nothing – there is just nothing, and nothing doesn’t exist.

Love all the people

I digress. Even though much of what I write may be taken as hateful and vile, I say it all with love in my heart and I wish no-one any harm in any way. I just try to point out some of the most absurd and destructive ironies perpetrated in the world today.

Those are some of the reasons to call me Cynical But.