Call me cynical, but Religion is the work of the devil, not God. Spirituality, mysticism, appreciation of the Divine or other forms of personal belief, are perfectly laudable in the privacy of your own home; but not in public. Please!

Religion should be like sex: for consenting adults in private. With no one being harmed, exploited, or coerced. And for fuck’s sake – never do it with priests or children.

Don’t corrupt them with obscene practices of cannibalism and vampirism; eating the body and drinking the blood of Christ. That’s an incredibly twisted way to behave when looked at objectively.

Priests and Bishops dressing in ornate robes, making people kneel in front of them, wide-mouthed as they symbolically slip something in that open, eager, orifice.

These services are at very least ancient Pagan – I would even say Satanic – rituals. The Pope, who is supposed to be God’s representative on earth, covering up all the sexual abuse committed by God’s own ministers. How long has child rape been institutionalised, even sanctioned, within the Catholic Church? 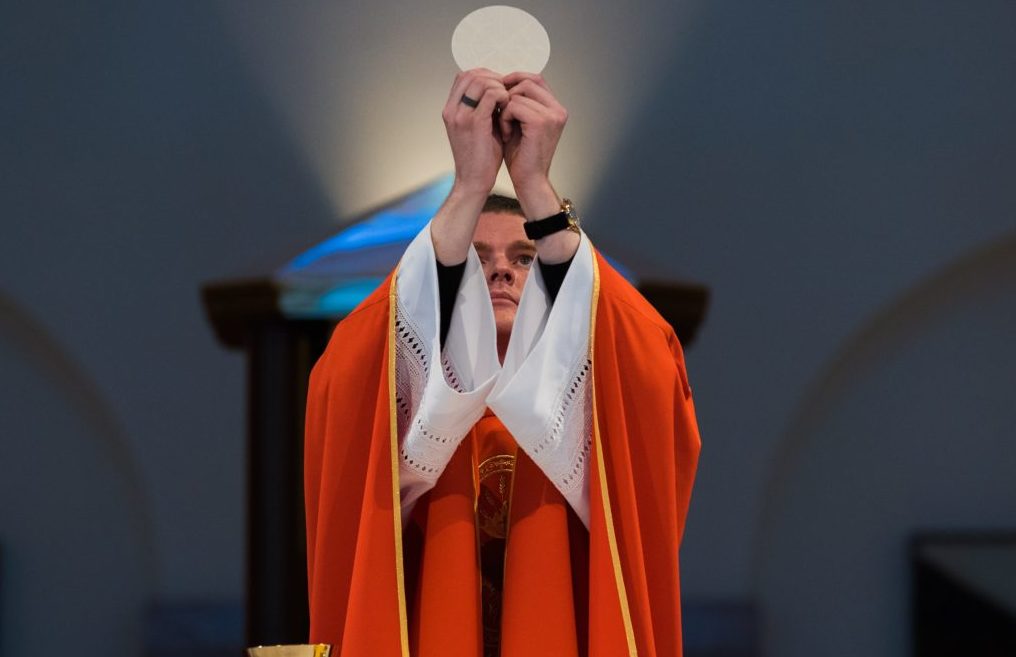 The Church of England appears to behave similarly to the Church of Rome. Prince Charles’ friend Bishop Peter Ball was a paedophile. Prince Charles ‘didn’t believe’ the accusations, and gave him a house to live in. The Arch Bishop of Canterbury at the time, George Carey, colluded with other high ranking church officials, to protect Bishop Ball.  Jesus would be spinning on His cross like a fucking Catherine wheel if He could see what’s been done in His name.

Orthodox religion, blindly following the words of a book, dictated and written by HUMANS. Translated and edited, rewritten, and re-edited and re-translated; often by debauched perverts in positions of power with ungodly agendas.
Fuck off did God write it!
Why, for example, did anyone trust Moses?
Moses was deceived by a desert god/demon, known by the letters YHWH(Yahweh), who claimed to be God; but what sort of God has to resort to magic tricks to convince someone It’s the real deal.
“Oooh it’s a flaming, talking bush, it must be God.” Or “Is it a stick or is it a snake? No, it’s Yahweh showing off again”.
I have to admit that the slaughtering of the firstborn of Egypt was quite a convincing performance, but why would any so-called ‘God’ choose to behave in such a way.

The plagues inflicted on Egypt seem like the demonstration of a psychopathic dictator. Was there really a need for such a diabolical performance? God, the creator of all things, couldn’t come up with a more creative way of dealing with the situation. Maybe instead of mass murder, Yahweh could have done a few conjuring tricks for Pharaoh – as He did for Moses – to show how powerful He was. It would have been far less unpleasant.

”’OOh! He sawed a woman in half and stuck her back together again. Wow! He covered her with a curtain and made her disappear and reappear, I better let these bastards go, their God is really powerful.”

Then Moses told the Israelites, (and I paraphrase) ’We are God’s chosen people. He made all men, but He hates those bastards over there. In fact, if we do what He tells us to do, He will destroy our enemies, and find us a land to call our own.’

So ‘Yahweh’s ‘chosen people’ believed the narcissistic, racist, bombast, and followed him around a desert for 40 years. Then, as soon as Moses’ back was turned to receive the Ten Commandments, the people created a golden calf to worship, from all the gold they happened to have with them on their travels around the desert.
Somehow this tribal god YHWH has become intentionally confused with, and synonymous with the Deity we know as God.

YHWH is not, and never has been, the ‘one true God’ of monotheism. It is an impostor.

Fast forward a thousand or two years this same God (or was it?) sent His only son to the same ‘chosen people’ to be tortured, demeaned and murdered for our sins. (Sins which we hadn’t committed, because we weren’t born yet). In order to obtain salvation for humanity.

The Kingdom of Heaven awaits, but only for those who believe in Jesus Christ – who ironically preached forgiveness and love. The rest of you will suffer eternal damnation, for believing in the wrong god. 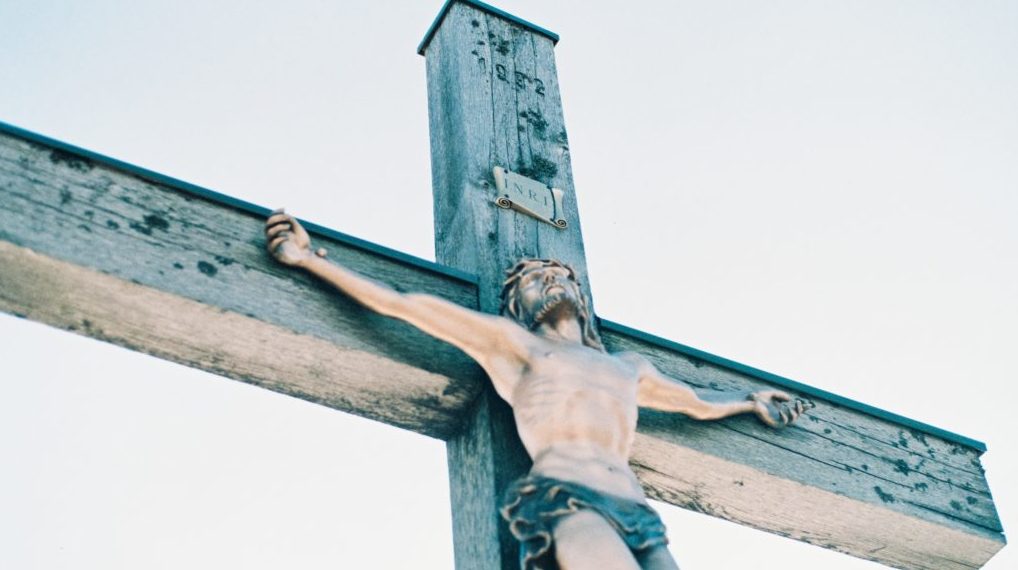 Ironically Jesus never worships YHWH. He calls out ‘Eli’ (Matthew 27.46) or alternatively ‘Eloi’ (Mark 15.34), which is to be translated as ‘My God’ according to scholars.

God’s chosen people didn’t get fooled again. No, they weren’t going to start believing in that Jesus Christ and that ‘love thy neighbour’ shit. Our God doesn’t like the neighbours, He killed them for us.

Then you mix the violent narcissism of Judaism, and the militaristic proselytising of Christianity, and lock them in an eternal war with another militant man-made monotheism, Islam (whose God is also the only one true God). Then convince them all that Jerusalem is their own personal Holy City. No fucking wonder people kill each other.

It can be insightful and comforting to incorporate the thoughts and teachings of ancient wise men/women into one’s life, but these old books are guidelines, not orders from God.

We all know right from wrong. If you need to be told how to live by an old book, which constantly contradicts itself, you really are fucked.