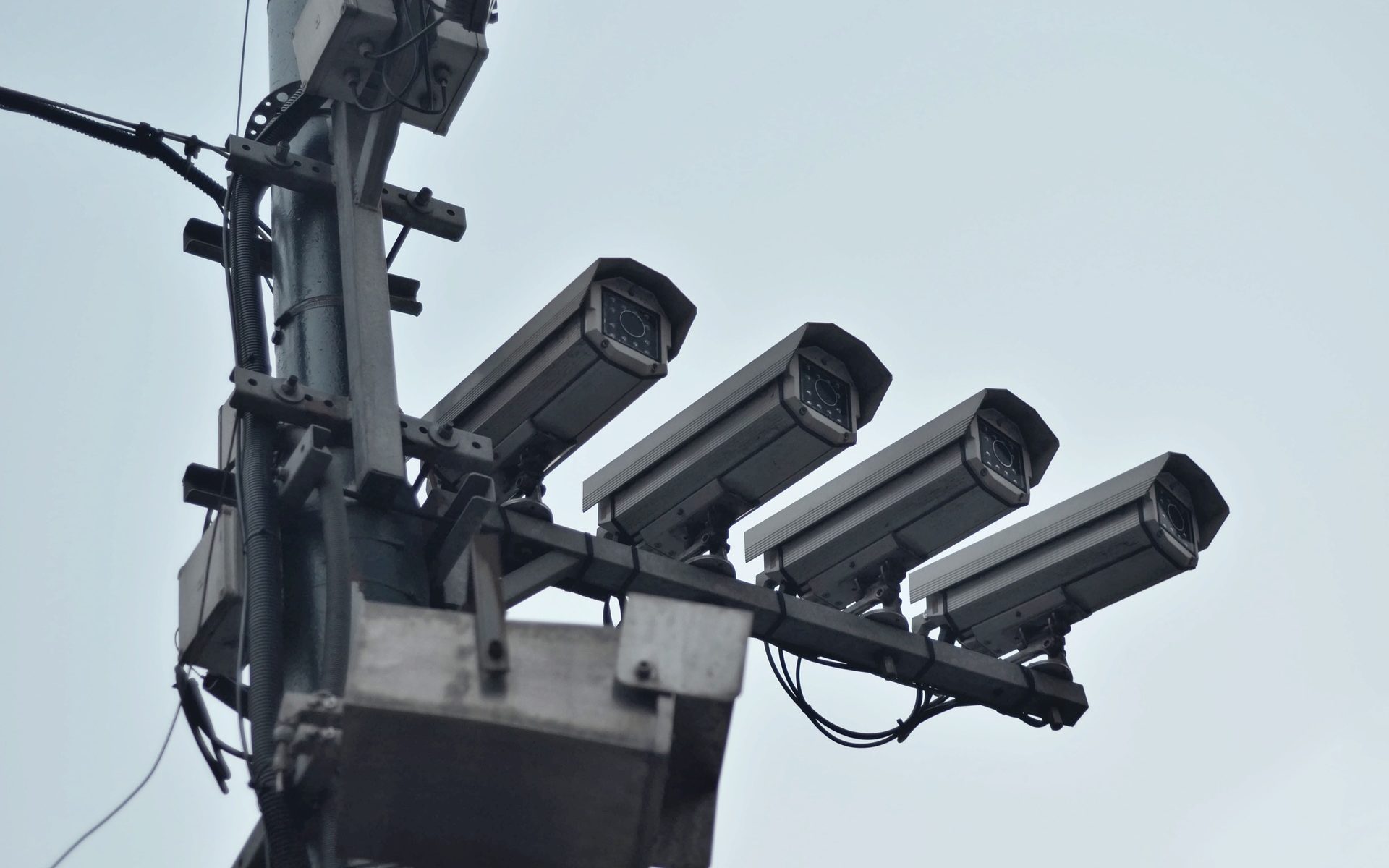 FREE COUNTRY
When was the last time some cheeky little twat answered his accusers with the sentence “it’s a free country”. We used to say it regularly if anyone tried to stop us from doing what we wanted.

Is it still a free country?

I think, as children, we had an instinctive feeling for ‘common law’, at least for right and wrong. Therefore, we knew if we didn’t cause harm to anyone, then most things were okay. We went where we wanted, and if we didn’t steal or damage anything, we felt justified in doing whatever we liked.
Don’t get me wrong, I’m not saying we never nicked or broke anything, and fuck, we lit a lot of fires. But it was the principle that ’it’s a free country!’ that was important to us. It somehow gave us a feeling of pride.

Nowadays there is not that sense of freedom. Coppers with guns wandering around our cities, CCTV in every shop and on every corner. Strict searches upon entering any large public event. I don’t know about you but I feel violated – it lowers the human spirit. Bit by bit we are having our basic freedoms removed, all in the name of terrorism.

What makes a terrorist?

Call me cynical, but what is a terrorist?
Would we even have terrorists, if we weren’t exporting our ‘freedoms’ and stealing other’s resources? Why does anyone become a suicide bomber? How pissed off do you have to be, to strap explosives to your body and blow yourself up? Or to fly a plane into a skyscraper – if you choose to believe that story.

Who funds the terrorists?

There is more and more information coming out that the major backers of terror are the West’s own security services. https://www.theguardian.

‘Terrorism, the systematic use of violence to create a general climate of fear in a population and thereby to bring about a particular political objective. Terrorism has been practised by political organisations with both rightist and leftist objectives, by nationalistic and religious groups, by revolutionaries, and even by state institutions such as armies, intelligence services, and police.’
https://www.britannica.com/topic/terrorism

By that very definition, this is exactly what the British Government have been doing for hundreds of years, both domestically and abroad.
For example:

‘B 1728 and the devastating hunger of 1845-50, there were 28 artificial famines in Ireland that cost the lives of half a million Irish. Throughout this period, Ireland had produced enough food to feed her native population twice over, but almost all of it was being exported, under of arms, by the English.’ https://www.sott.net/article/245044-The-British-Empire-A-Lesson-In-State-Terrorism

What are the causes of terrorism?

‘British military officers and Special Forces are reportedly training – in Jordanian territory – foreign-backed militants to step up their campaign of terrorism across Syria. Ample evidence shows that the mercenaries, recruited from various countries including Libya, Saudi Arabia and Iraq, are covertly supplied with weapons and training from the US, Britain and France via the conduits of Saudi Arabia, Qatar and Turkey.’ http://www.informationclearinghouse.info/article33327.htm (it appears this article is no longer available)

However, you don’t have to look far to find British and U.S. involvement in supporting terrorism https://en.wikipedia.org/wiki/Foreign_involvement_in_the_Syrian_Civil_War . It may seem that these actions of the British Government are conducted far from home, but do you believe they would never do such a thing in the U.K.

Controlled opposition is the way the powers that be, maintain mastery over both sides in a dispute. They set up and support all the protagonists in any major confrontation, Whatever the outcome, they win. Call me Cynical again, but are the so-called terrorist groups just pawns in a sick geopolitical game?

Now you don’t even have the right freedom of speech. Even if what you are saying is absolutely true, you do not have the right to say it in case it offends someone. I’m with Steve Hughes on this one.
No-one was ever harmed by being offended. There are wars, famines, genocide, unlawful imprisonment, the bombing of civilians etc. happening around the world right now, and people are more concerned about having hurt feelings.

What sort of society do we live in that takes itself so seriously that we can’t take the piss out of each other? It’s tragic.

It’s very important in human culture to have a close friend who is a complete fucking idiot. Every group of chums should have at least one shit-for-brains among them. If you don’t think you have a total fuckwit amongst your friends, then maybe you should look in the mirror – I think he might be there.

Almost all humour is at someone’s expense. I believe that’s because we are human, and modern humans are a particularly amusing but stupid species. How often would we chuckle in a day if we didn’t laugh at each other? Whether it’s how daft we behave, or talk, or dress, or misunderstand etc. etc.

Sometimes we amuse people intentionally, and on other occasions, it’s an embarrassing accident. Often, it is the most inappropriate and disgusting things which we find the funniest.

Is it a bad thing to be laughed at if it makes others happy?

Surely what is important about what a person says, is the intent behind the words. If you are bullying or intending to cause or incite actual harm to someone – don’t do it you prick.But if you’re just expressing an opinion, or maybe even having a laugh…