Call me cynical, but if the universe began with a Big Bang, ‘Where did all the energy come from?’

The Big Bang Theory is the ‘prevailing cosmological model for the observable universe.’ 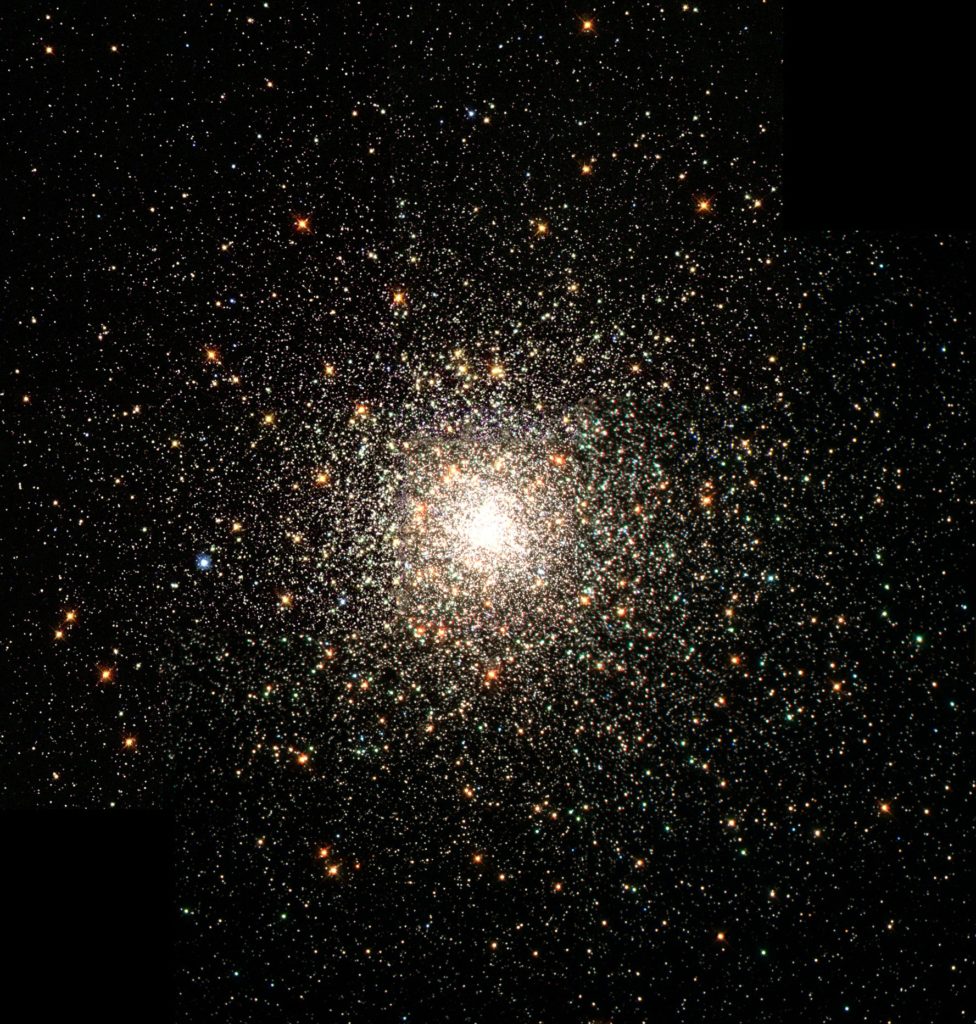 ’The Law of Conservation of Energy’ dictates that the energy came from somewhere, because “energy/matter can be neither created nor destroyed, just changed”. I had been led to believe that this was a fundamental of Physics.

There’s an unimaginable amount of energy in the cosmos.

Where was it, what was it, and how did it become the universe? There wasn’t anywhere for it to ‘be’, there was no Space, no time, no dimension, no-thing at all.

How do we even know that there was a big bang if there was no-one there to hear the tree fall?

What are the odds?

What are the odds of life on earth occurring through blind and random evolution as a consequence of this Big Bang?

Do we even know how many different ‘forms’ of evolution have been continually occurring and interacting, within the universe? 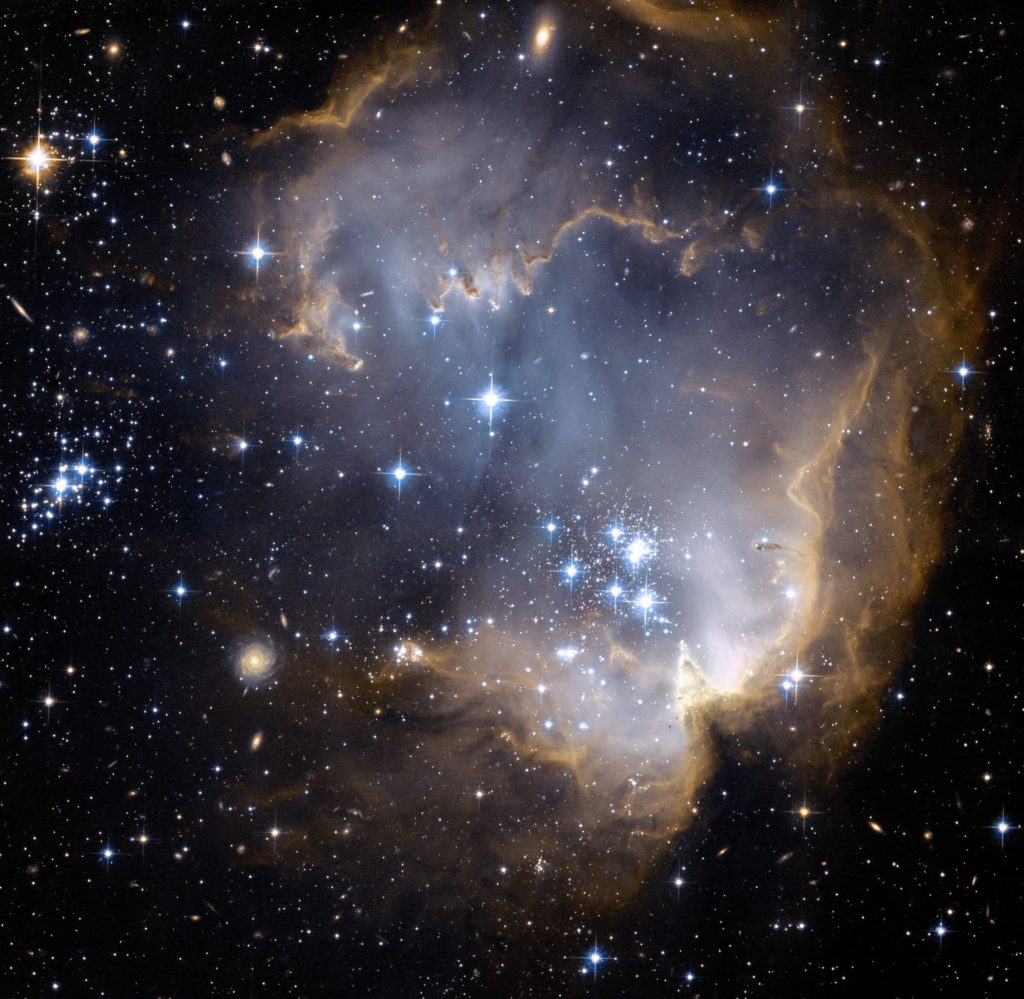 Indeed, how did all the various “laws” of physics and nature evolve? Or do these precede the universe itself?
These processes continue through countless cycles of change, with each of these modalities being interconnected through space and time.

How could an unconscious and unintelligent Universe evolve life and intelligence within itself?

My understanding was that:

Energy erupts into being, from a singularity; the energy/universe expands, the laws of physics, maths, and chemistry arise. As energy cycles through countless states, temperatures, and pressures, so atoms are created within stars.

These atoms are compressed by gravity within the stars, creating new atoms. Then those stars later explode – and with the help of gravity – create more stars and suns. (I don’t know where gravity came from, but apparently, it’s essential to the theory)

In addition, we have the creation of giant gas clouds and plasma, and ‘dark energy’ and ‘dark matter’. (More essential intangibles to believe in, to make the theory work. It’s just like religion really)

Then somewhere in space, gases coalesced, compressed, and created a solar nebula, which collapsed under pressure creating our solar system. 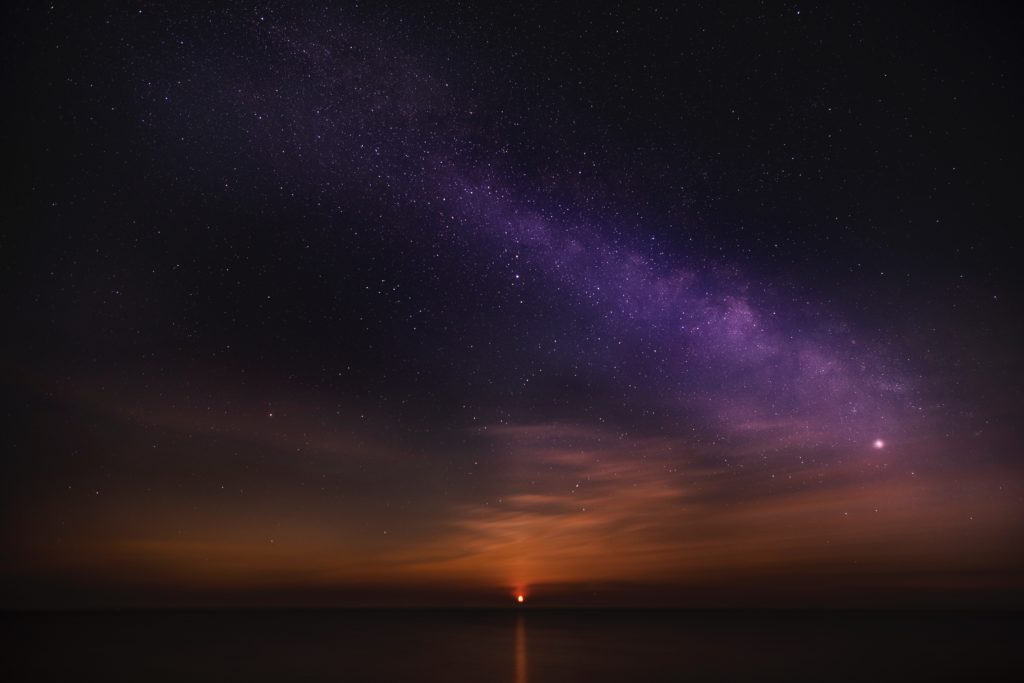 Somehow these planets achieved exactly the right velocity, mass and distance from the sun, to maintain a stable orbit.

It seems that our world sits precisely in the ‘Goldilocks position’ in relation to the Sun. It’s perfect chemical makeup, temperature, pressure and structure, allowed life to spontaneously create itself. This was all within the first billion years of the earth’s existence. 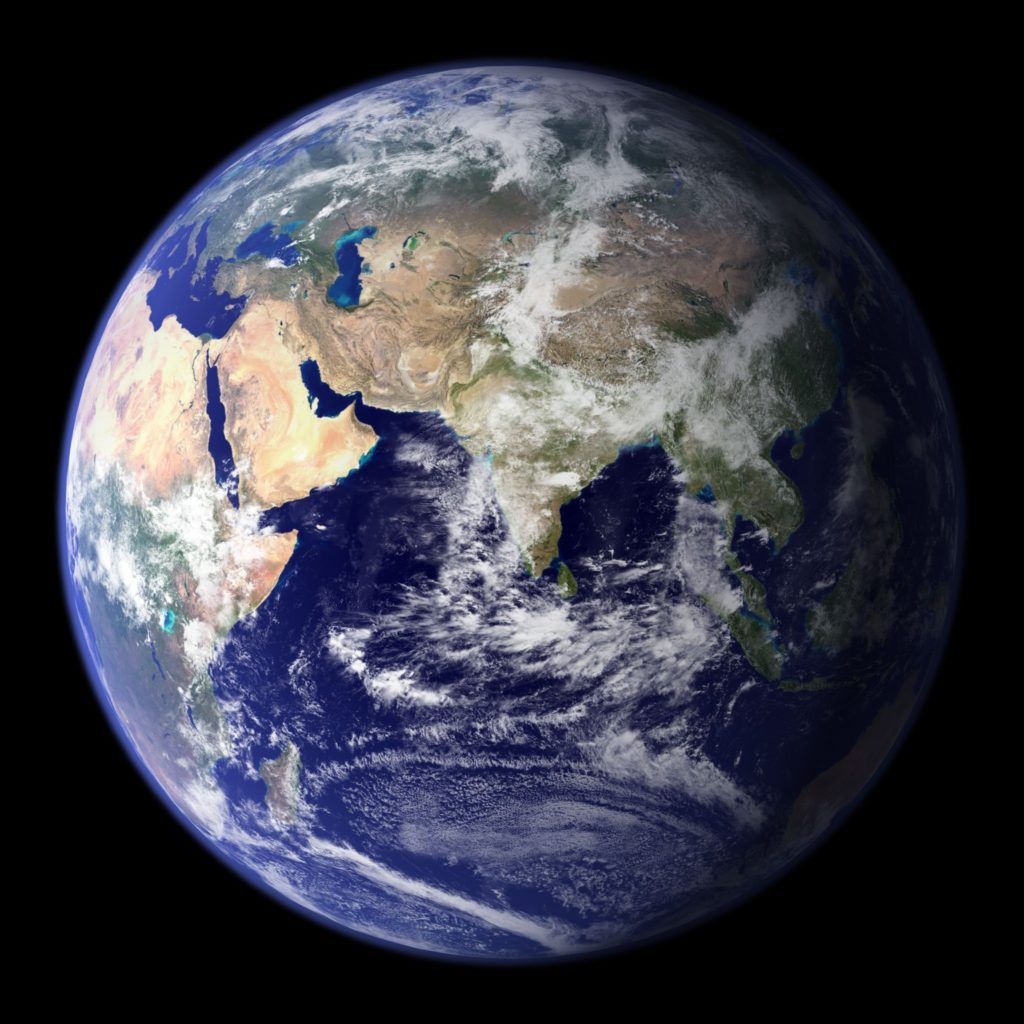 So here we are, pompously theorising on brown-holes and the origins of our own anal-vortex – into which we are rapidly disappearing. That’s a brief history of the universe in a nut-case.

Of course, it is. Too fucking obvious isn’t it? There’s zero energy in the universe. Seemingly everything is made of matter/positive energy, however, there’s an equal amount of negative energy/gravity. Apparently, they cancel each other out.

I gather this is a fairly recent theory. It was decided upon, to try to explain the other equally ridiculous theories about the universe, space/time, and gravity.

‘If you can’t explain to a 6-year-old, you don’t really understand it yourself.’ (Einstein)

Well, I couldn’t explain any of that to a 12-year-old.