If I lent you a tenner I would not expect you to pay me back £ 10.02 next week (the 2p being interest); you’d give me a tenner and I’d be happy just to have been repaid.

Even your local drug dealer doesn’t charge interest for a ‘lay on’. 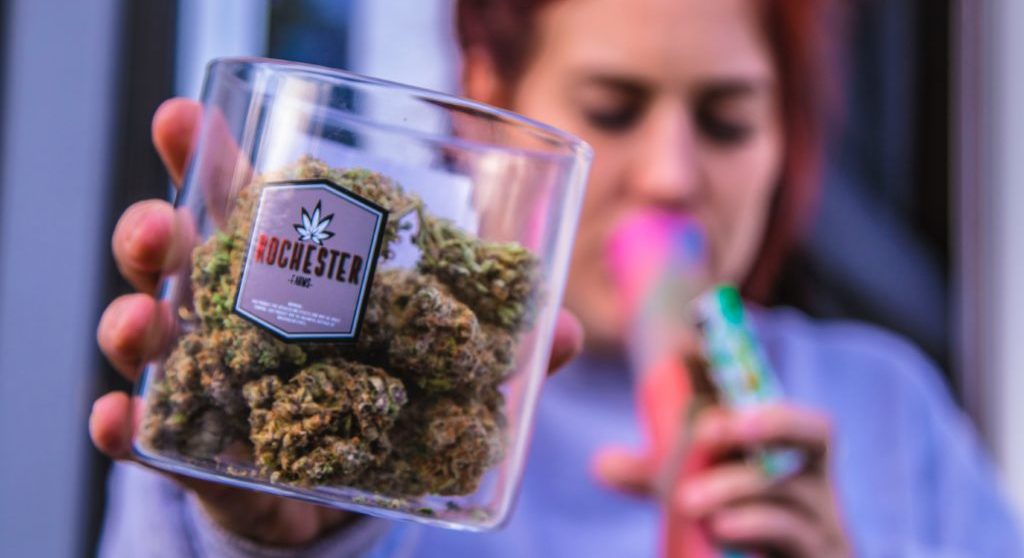 But if you got a loan from the bank to buy your drugs, you’d most certainly be charged interest. So who’s the worst?

Why are banks so unscrupulous? They lend any amount of money for any purpose, to any business, no matter what the trade… and then they launder the profits. It’s been happening for years. Look at the history of the H.S.B.C. bank

One of the most rewarding ventures for a bank, when they’re not laundering drug money, is warfare. The debt is secured against the whole population of a nation, and there are always at least two sides to any conflict. Ideally, the bank will lend money to both parties.

Just the faintest whiff of war has governments borrowing billions to purchase the latest instruments of death, and destruction. 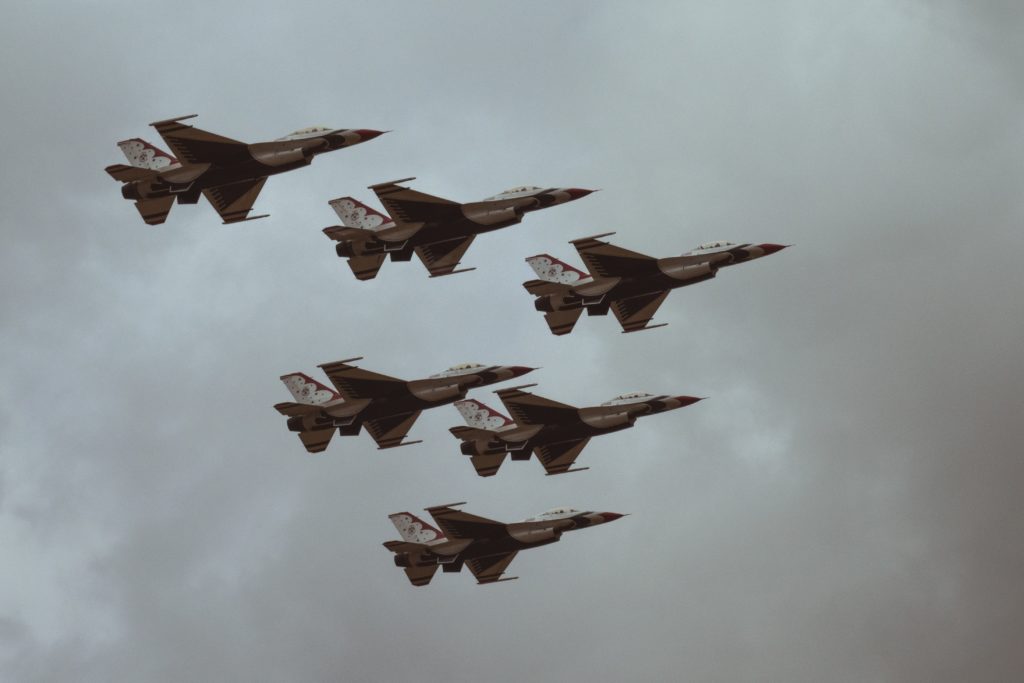 We would not have had a European war for hundreds of years without bankers to bankroll at least one of the armies. Wars certainly could not have lasted very long, without kings and governments and banks, contriving to put nations into massive debt, almost in perpetuity.

If the debt for one conflict is ever paid off, it’s very easy to start another. Maybe even with a fraudulent excuse. As long as the highest office in the land is prepared to lie through his magnificent teeth, then your government controlled media will support it as justifiable. 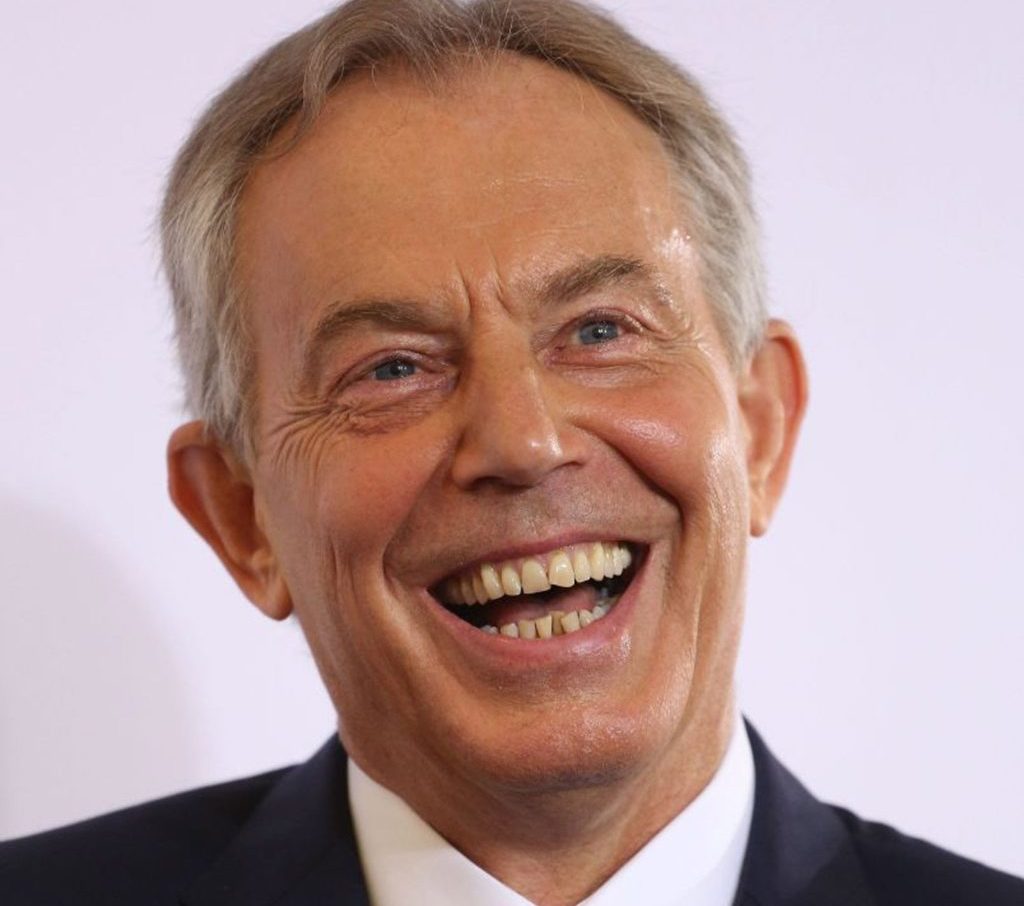 Usury ( lending money, with interest ) was once both a sin and a crime, in the Christian world; now it’s standard business practice. An individual’s worth is based on their credit rating. We are encouraged into debt from an early age, and it is woven into adverts as a means of achieving our dreams.

It’s presented as being a great thing; buy a new car for 300 quid a month, get a credit card, and buy anything you want.

Never do these moneylenders tell us about the downside of debt. When you can’t afford the payments – or even the interest on the payments. Repossession, marriage break-up, suicide, stress, sleepless nights, homelessness, and countless other possible consequences.

Debt should be treated like smoking. Banks should all have giant health warnings on them. The same as they have for cigarette packets – only with pictures of people crying, or divorcing, or even about to kill themselves.

Maybe banks shouldn’t be allowed to advertise, and their logos could be replaced with plain text. No branding, just a public health warning.

‘BANKING CAN SERIOUSLY DAMAGE YOUR HEALTH’

Debt can damage your health

The difference between debt and smoking, is that most people who smoke enjoy it; whereas no-one enjoys being in debt.

At least be honest. Debt can really fuck your life up, if you can’t afford it. 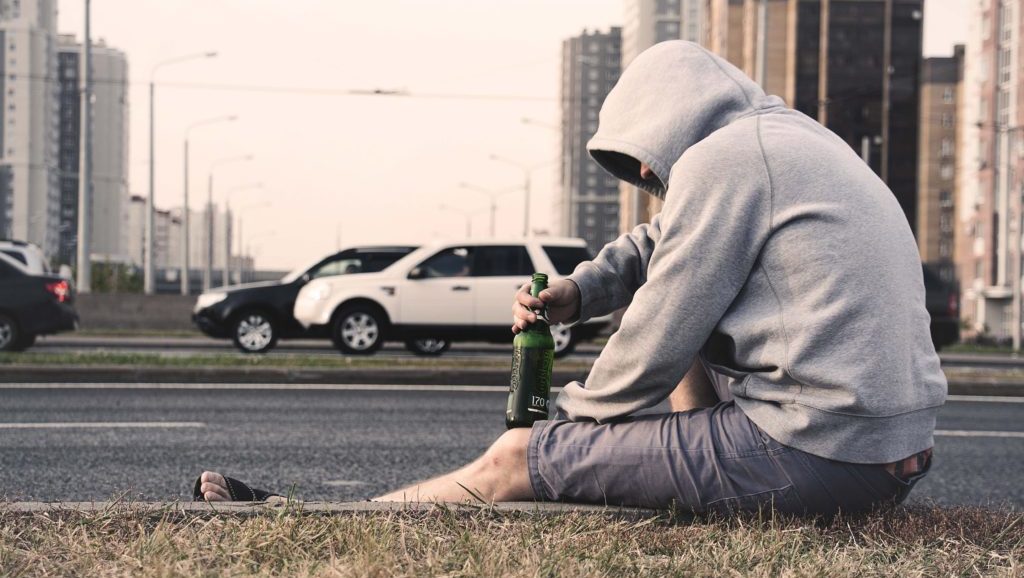 Kids have contract phones before they even understand what a contract is.
Then, at 18, when they can be held legally responsible for debt, many young people are encouraged to gain a Government approved education/opinion –  by borrowing thousands of pounds, to pay for University tuition fees.

Our acceptance as a species of the economic strategies – of human debt-slavery, biosphere plunder, and earth rape – is pathological;

A mind-shift of the majority of the population is essential, if human life is to survive on this amazing planet. The unquestioned functioning of debt in most peoples lives is… well, I don’t know what to say.

We are consuming tomorrow.

How much of the stuff that we have in life is just self-indulgence?

I’m certainly not advocating abstaining from pleasure. There’s no reason we can’t all live fairly comfortably  – but we have to be able to say, ‘no more’ when we have enough. This is true for so many of our vices as a species.

The vast majority of national debt is owed to banks and bankers. What are they going to do if all the people in all the countries agreed to default? The only ones who lose out are people who own the banks, so fuck them, they’ve been fucking us all for long enough.

I do realise this solution to world poverty, probably needs a bit more thought, but I enjoyed the idea of us all refusing to cooperate with the banks anymore.